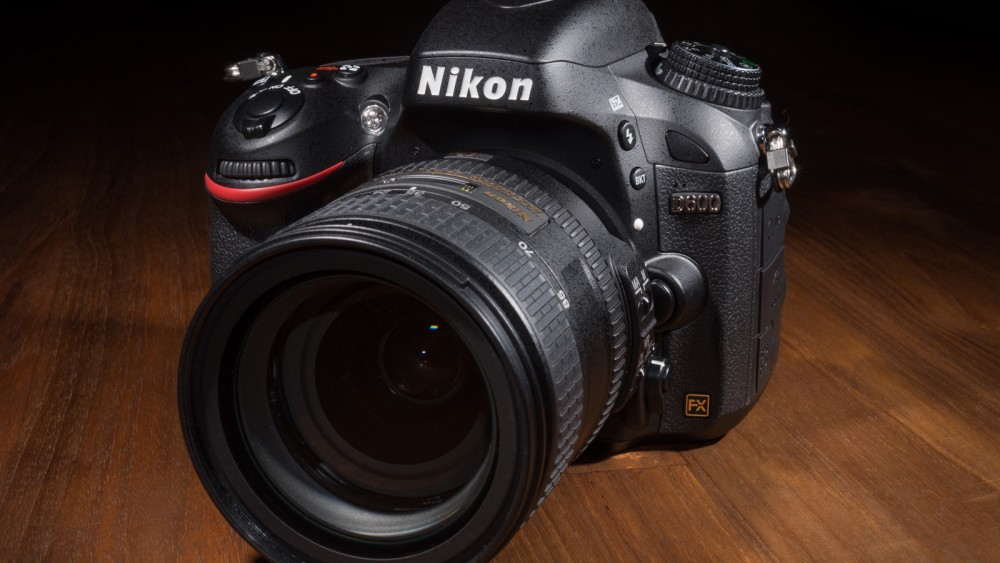 It’s been out in the marketplace for a while now – but the conversation and questions continue to churn around the D600. Is it all that and a bag of chips? Or is there a catch? Is it a good choice for the working pro and how does it compare to Nikon’s D800? At a pricepoint that is majorly accesible, it offers similar features as the DX-format D7000 and seems to represent a big leap for photographers. For those of us who have been around for a while, it’s interesting to think back only 4 years ago when the D90 landed and changed the way we use our DSLRs forever. (Check out that vintage video I made to launch Nikon’s first-in-class here) In fact, it was just over a decade ago that the first full frame DSLR was announced (Canon EOS 1Ds). At that point it was the realm of the elite pro or wealthy enthusiast at $8,000. Today, the D600, can be found for less than $2,000. We’ve come a long way baby. Given the response to my post on the launch of the D600 , I invited my friend Ben Pitt to continue the conversation with a hands on review of the camera. [At this moment, I’m climbing Kilimanjaro with some friends to bring awareness to clean, safe water in Africa. I’ve loaded up content for this week with the help of experts like Ben.] You might remember Ben’s last post that described How to take a 7-Gigapixel photo. Take it away Ben. – Chase

When Chase asked for your thoughts about the D600 in September, you didn’t hold back. There was a surprising number of negative comments, but perhaps it’s not so surprising. After all, $2,000 is an amazing price for a full-frame SLR, so anyone with a healthy dose of scepticism will be looking for a catch.

I’ve been shooting with a D600 for a few weeks, and I can confirm that there’s a huge amount to love about this camera. The 24-megapixel full-frame sensor delivers what is, for me, the perfect balance of high detail and low noise. It also allows for 5.5fps continuous shooting – a big improvement on the pricier D800’s 4fps. The controls are almost identical to the D7000’s, but that’s not a criticism – all the key functions fall under the fingers.

Having said that, the Auto ISO mode is more sophisticated than on the D7000 (adapting the shutter speed in line with the focal length) and is quicker to switch on and off. The viewfinder is as big as the D800’s, the screen is just as big and sharp, the weather-sealing equally substantial, and it includes mic in and headphone out sockets. It’s a little smaller and lighter than the D800 but it’s still a comfortable fit in the hand.

There’s not much to report about image quality. We know what Nikon’s JPEG processing engine is capable of, and it’s firing on all cylinders here. Details are sharp and noise is far lower than any cropped-sensor camera. It’s a little lower than from the D800, too, thanks to the lower pixel density.

But surely there’s a catch? Otherwise, the D800 is dead in the water. Yes, there are a few downgrades compared to the D800, which I’ll run through below (I’m not counting the sensor, which for me a sideways movement with its lower detail and lower noise). It’s up to you whether you see them as deal-breakers.

The D600’s 39-point autofocus sensor uses the same layout as the D7000’s. I’ve got no issue with the number of points – after all, Canon’s rival 6D only has 11. However, while the array of points largely fills the D7000’s viewfinder, they’re much more bunched in the centre of the D600’s full-frame viewfinder. This makes it harder to track erratic subjects. Subjects towards the edges of the frame require a focus-recompose-shoot technique.

No aperture adjustment during live view or video capture

Live view generally works well, taking about one second to autofocus – not great but better than many SLRs’ live view. However, while you can adjust the aperture value, it only adjusts the aperture blades just before you take a photo, so there’s no real-time preview of the depth of field.

Personally, I’m not too bothered about this. I’m more bothered by the limited aperture control for video. Here, the only way to adjust the aperture is by exiting live view, spinning the command dial and then re-entering live view. It’s not possible to adjust the aperture while composing a shot on the screen or while recording (unless your lens has an aperture ring). Shutter priority isn’t available for video, either – it’s fully automatic or fully manual only.

On the subject of video, it doesn’t seem unreasonable in 2012 for a $2,000 camera to be able to record 1080p at 60fps. There are enough $500 cameras that can do it. 60fps shooting is great for slow motion, but on the D600 it’s only available if you’re willing to drop the resolution to 720p. Then again, the same applies to the D800 too. Otherwise, this is an extremely capable video camera, with crisp details and the same colour output as in JPEGs.

No AF On button, PC sync or CompactFlash slot. Different button layout to other full-frame Nikons.

These issues might put off people considering the D600 as a backup camera to a pricier Nikon SLR, and who don’t want to have to give a moment’s thought when switching between cameras. For those coming from the other direction – perhaps going full-frame for the first time – there are easy workarounds.

AF-On lets you assign autofocus and shutter release to separate buttons to avoid unnecessary refocusing when taking a string of shots. The D600 doesn’t have a dedicated AF-On button, but either the AE Lock or front-mounted Fn button can be assigned to this task. You still get a dedicated DOF preview button as well as this Fn button.

CompactFlash – the fastest 16GB SDHC cards costs $40 – it’s not worth worrying about your old CF cards.

A few comment posters complained about the relatively slow flash sync speed. This seems to be more a criticism of the general direction that Nikon, Canon et al are going – after all, 1/200s isn’t much slower than the D800 and D4’s 1/250s. Besides, switching the D600 to Auto-FP mode (short for Auto Flash Power), I had no problem syncing an off-camera strobe at 1/250s. If you want 1/500s flash sync to reduce the amount sunlight in your flash photography, get yourself a D40 – no current full-frame or cropped-sensor SLR that I know of can do it.

Various reviewers and forum posters have noticed a build-up of dirt on the D600’s sensor. There’s a risk of this with any SLR, of course, but I can confirm what others have found – the D600 does appear to be more prone to it than most, particularly in the top-left of the frame. More worryingly, the dirt seems to be coming from inside the camera. I’ve been shooting with a single lens, which hasn’t come off since the camera arrived, and there are dust spots now that weren’t there earlier. They’re just about visible on plain areas of photos (such as clear skies) at f8, but in most cases I have to shoot at f/16 or higher for them to show up. That doesn’t excuse it, though. I’ve asked Nikon for a comment, and it’ll be interesting to see how they respond. I’d be tempted to hold out parting with any cash until they do.

The D7000 was – and is – a fantastic camera, but the D600 is a compelling upgrade, delivering the lower noise and extra detail that comes with full-frame but without the usual prohibitive price tag. The smaller autofocus sensor area and dust problems are the only lingering issues for me – hopefully the latter can be resolved. If so, I’d happily pick the D600 over the D800. In the end, it seems there is really no catch.

Professionals looking for a backup camera are probably better off with the D800. It will feel more familiar, and its 36-megapixel sensor is a welcome compliment to the 16-megapixel D4.