We used to require permission from others to put our work into the world with any sort of scale. That permission came in the form of getting hired to shoot a news story, a magazine feature, or an advertising campaign. “They” sat up in fancy corner offices and if you were good…no, scratch that, good AND lucky…’they’ would say ‘yes’ and then you’d be permitted to share your work with the world.

It’s the first time in the history of the world that you can share your work with any sort of scale–whether that’s a photograph, a video, a story, or whatever you’re making–without anyone’s permission. What are you waiting for? Spend your own time and your own money. And hit post, publish, share, send, or whatever makes the software push it out into the world.

No, seriously, what are you waiting for?…[click the ‘continue reading’ link below] —

Why is this important? Because I think that making stuff over and over is the key creativity. And especially the key to creativity to the next era of media. And especially for creatives. Don’t be fooled. It’s painfully simple. The road may be a long one, but it’s certainly not complicated:

Create. Make something. A photograph, a video, a poem, a piece of software.

Sustain. Start out by waiting tables. Or keep your day job. Or sell your spouse’s socks on ebay. Or do something out of the genre of what you want to do until you can afford not to do it. Or do all of these so that you can keep creating and sharing without requiring “permission” from anyone.*

And soon enough, if you so desire, and if you listen to yourself and your network–your creating and your sharing will become your sustenance. Whether it’s via Kevin Kelly’s 1000 true fans, or whether it’s some new adaptation of your vision, you will have the ability to sustain yourself in connection with a sea of like minded people.

Never mind the man in the corner office.

[If you give a rip, the first time I formulated this create-share-sustain into any sort of a cohesive thought was here:
Video: Consequences of Creativity and the ADCD. I’ve preached it a billion times since then, but written the words here on the blog, curiously, until now.]— 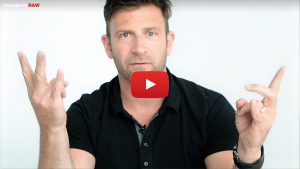 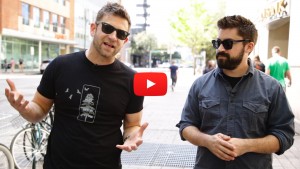 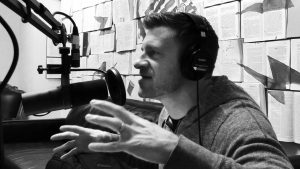 7 Habits to Unlocking Your Big Dreams