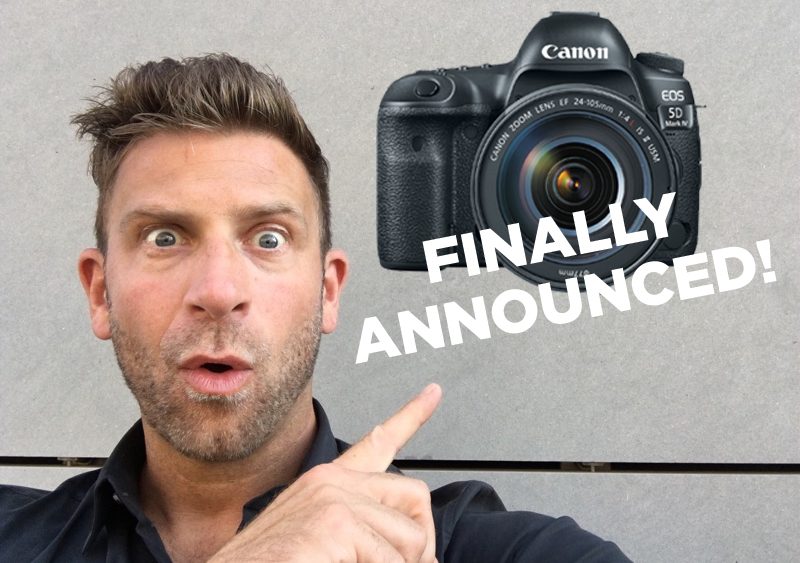 Canon FINALLY announces the long awaited Canon 5D Mark IV. And you’re like WAIT! Don’t you shoot Nikon? And to that, I retort, I shoot em all my friends, whatever is the best camera for any given job. Truth be told, I like Nikon for stills and Canon for video…which means that I’ve been waiting for this camera for a while…for an update to my video kit.

Yes, it’s true, for years I’ve been rocking my trusty 5D Mark IIIs on many of my video shoots, but even I was starting to wonder when this aging technology would get some much needed love. Ever since I shared this post on Dual Pixel RAW, you’ve been beating me on my social channels about my first impressions of the new camera. By no means is this a full review (for all you persnickety camera geeks who occasionally throw mud because I don’t generally “do” the “typical” reviews…as I’ve yet to get hands-on, BUT here’s my initial 2 cents on the camera, based on the specs and features… so here’s my high / low list:

Love the Canon full-frame CMOS sensor. It’s a trusted technology that produces a gooey video image that I love. It shoots bursts of 7fps stills — which is decent for portrait or wedding photography, but if you’re mainly shooting wildlife or action sports, you’ll want look for something more in the 10+ fps range. I only use these cameras in a video mode for that reason.

Canon catches up the 5D to today’s standards with 4K video at 24p and 30p, as well as 60p at 1080 and 120p at 720. Since Canon uses 4K Motion JPEG video with Dual Pixel AF, you can now pull a single 8.80-Megapixel images. Curious to see what this looks like in real life, but I love the idea of still and motion combined.

Curious to see how good this is. Combined with a touch screen LCD and what sounds like an improved AF system which can keep continuous focus while capturing video — it could be a welcome addition for video.

Here are a few things I’m dubious of and can’t wait to get hands on to see how this really rolls in real life:

Dual Pixel RAW is rumored to allow you to tweak the focus in post. Of course we can’t talk about that without mentioning Lytro, but something tells me this is smoke and mirrors. That being said, props to Canon for putting even a pseudo version of this into a flagship product which can lay the groundwork for improved innovation in the future.

Hard for me to get too excited about wifi. I’ve generally not found wifi to be that reliable or worth using ahead of a true post-production workflow…. but hey, that’s just me.

Canon is touting ISO up to 102,400. Of course only low-light tests will reveal how good it really is. I’ve never really loved the grain and noise produced by Canon. I’ve found Nikon to have a much cleaner low light image, especially in photographs. But when I get hands on, this will be one of the first things I test out. 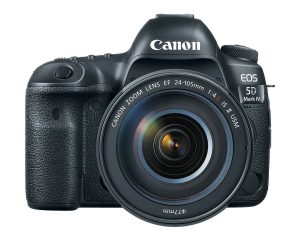 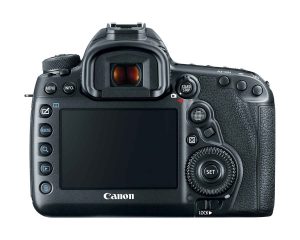 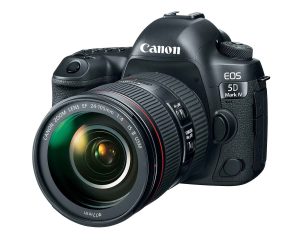 Now, I’m writing this from the road (Berlin, in fact), so I DONT HAVE MY HANDS ON ONE OF THESE BEASTS, but as promised in the title, my team from CreativeLive DOES have their hands-on one of these new beauties. Aaaaaannnd they made a video about it here. 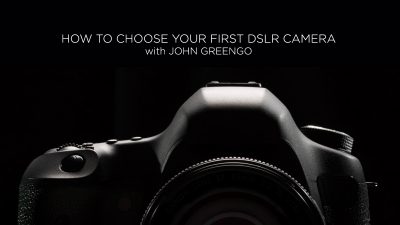