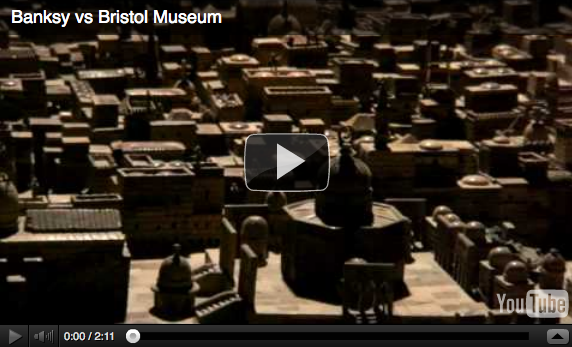 One of my favorites, the legendary street artist, Banksy, has “secretly” taken over the city museum in his hometown of Bristol. In a rare statement, Bansky said:

“The people in Bristol have always been very good to me – I decided the best way to show my appreciation was by putting a bunch of old toilets and some live chicken nuggets in their museum…This is the first show I’ve ever done where taxpayers’ money is being used to hang my pictures up rather than scrape them off.”

The BBC reported: “Graffiti artist Banksy has unveiled his most ambitious British project to date, a made over museum in his home town of Bristol. Staged in the council-owned City Museum and Art Gallery, Banksy v Bristol Museum was such a closely guarded secret even senior councillors were unaware of the plans, while visitors and staff were told that filming had been taking place. The exhibition features animatronics, installations and a sensory display.”

A BBC news video and more links after the jump. Click the ‘continue reading’ link below.
—

A great series of photographs of the exhibit, compliments again of the BBC. 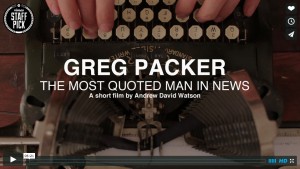 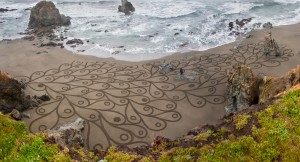 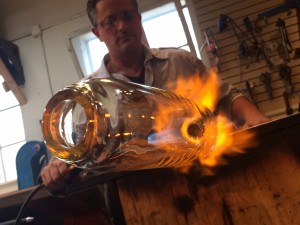 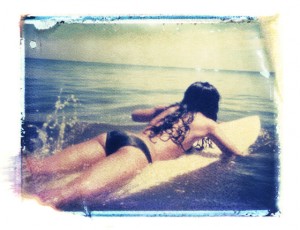