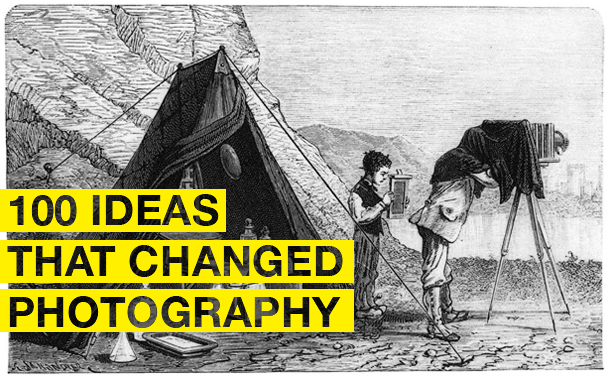 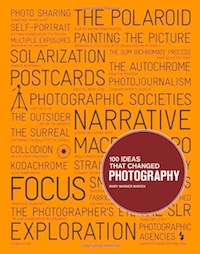 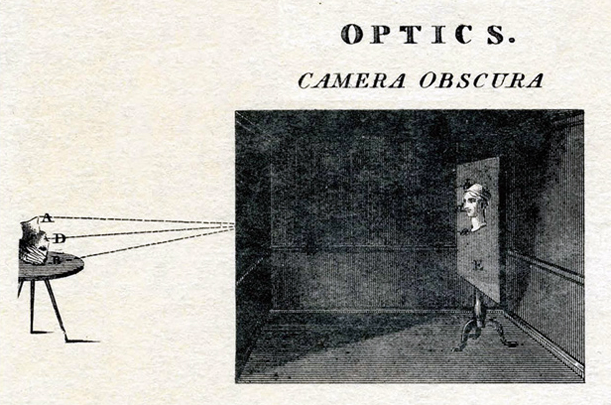 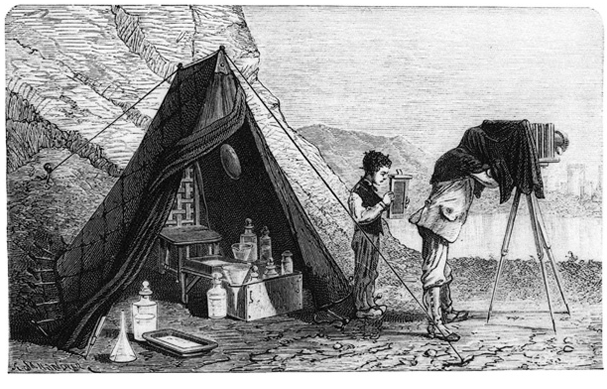 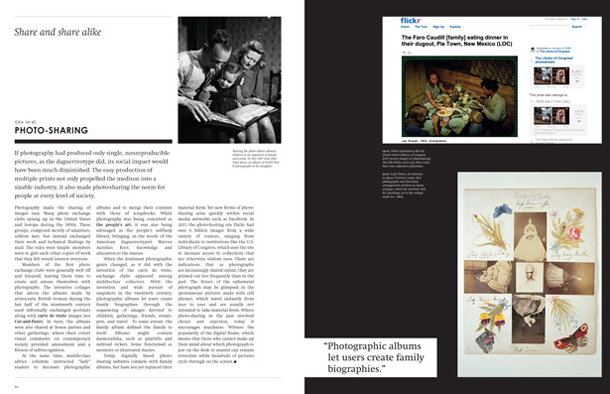 Seth Godin: Imposter Syndrome, Getting Unstuck and The Practice

The 7 Habits of Highly Effective People